Flight sucked. I struggled to sleep and didn’t catch a wink the night before. Mum and I sat apart with a lovely Brazillian girl in between us. She loved a chat but unfortunately, I was way too exhausted to channel my mind so I palmed her off to my mum. I don’t think my mum understood a thing she said but she did a good job of nodding like she comprehends. 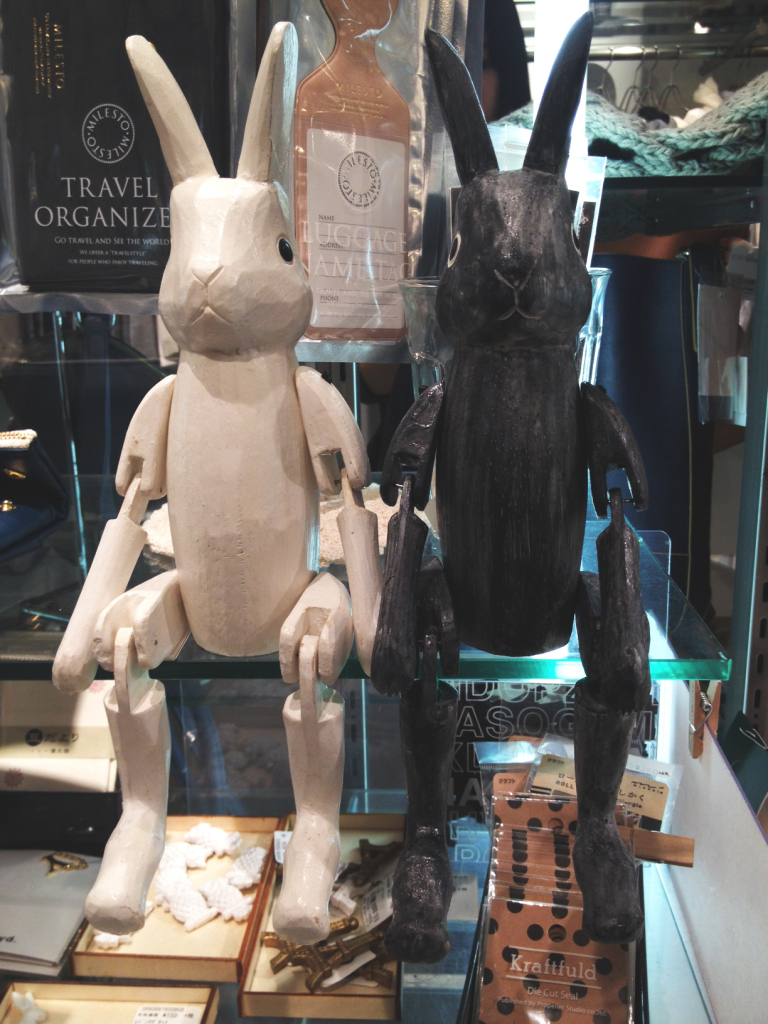 We finally arrived, I was with Uncle Yoshi and Aunty Keiko and we straight away made a beeline for tonkatsu to put something hearty into our stomachs. We decided to stay at an airport hotel as it was too exhausting to truck into Tokyo. The hotel we stayed at was so cheap yet so luxurious, there was an onsen (hot spring) to bathe in. That was refreshing, I felt much better. Though, I had to come to terms with being completely naked again but once I got used to it, I was prancing around the baths.

Then we slept. Woke up early, bathed in the hot springs again and enjoyed a Japanese breakfast then caught a bus back to the airport and another bus to Tokyo station. Then we met up with Shingo, Uncle Yoshi & Aunty Keiko’s son. He took us to a quaint French cafe called La Petit Chou Chou in Hiroo. Hiroo was where my primary school was. Holy macaroni – for $12 the lunch set was amazing. Nailed the minestrone, meat ball, gravy and salad. I forgot how cheap food and drinks are in Japan. Everyone then went to an Italian cafe for a proper espresso coffee and I jetted off to see my father.

I haven’t seen him for 4 years. Almost seemed a lifetime ago. We headed to Shibuya to explore the jungle of music shops, Ibeki, Keys..there was another one too. From acoustic to electric to keyboards to percussion to ukuleles, we were starting to salivate. Afterwards we went to Tokyu Hands, the massive craft department store – I swear one could spend hours in there and wind up buying a lot of things that you probably don’t really need. I bought some leather craft goods such as bonding glue and a pricking iron.

Seemed like my father and I just picked up where we left off, it was nice to know where some of my traits and interests came from, despite having only spent time with him a handful of times. I said goodbye and that I’d try to see him again before I returned home.

I headed to Asakasa to meet up with the crew again to then enjoy a degustation of Japanese meals. It was so refined, delicate and intricate we were squirming at every bite. What a find! Shingo looked on a website that Japanese people treat as the food bible called Tabe Log (food log). Then we picked up our luggage from Tokyo station, headed to Haneda and then settled in at our Inn.

We’re going to be at a different hotel every night for this journey.